The SPIN Selling Cheat Sheet: What is it and How is it Used?

Have you ever heard of Neil Rackham? Between 1974 and 1984, this psychology researcher studied traditional sales methods. 35,000 sales calls were screened based on 116 factors to question methods and test behavior patterns.

What is Spin Selling?

The SPIN selling method is best known in the sales business. This method applies to the discovery phase, also called the qualification phase. It focuses on highlighting issues your prospect is facing. The challenge is verbalizing these problems and the resulting impacts on the business. The goal is to increase the need for the prospect to find a solution.

The SPIN approach to selling is based on a logical sequence of 4 types of questions:

All the challenge for the commercial is to accompany his prospect in his reflection to conclude that he has a need. Since it is the salesperson who, through his logical questions, helped him highlight his situation, a phenomenon of transfer takes place. The salesperson takes on the dimension of an expert and adviser in the eyes of his prospect. Therefore, the choice of questions is crucial because each one must lead the prospect to move forward in this journey.

First, we ask situational questions to establish and understand the context in which the prospect is evolving. Let’s take the example of a solution intended for HR to optimize their time to find and manage candidates.

Situational questions could be:

The first question helps to understand if the team is stable, growing, or shrinking. If the team grows, this generates complexity and a need for better management. If the team is shrinking, it may mean that each recruiter now has to manage more candidates, with a potential optimization challenge. This question allows you to understand the situation with useful information, but it also allows you to lay the first seed in your prospect’s mind.

The second makes it possible to understand whether the pressure on each recruiter is strong or not. It is also data easily comparable with the competition. In many companies, the recruitment team is the crucial center of investment. It is a cost center. However, optimizing cost centers is a performance factor for the company. By providing your prospect with a comparison with the number of candidates that an optimized team manages, you take on an advisory and expert position that brings value to your prospect.

Finally, it is, of course, necessary for you to know the tools already deployed in the company because they can compete with your solution. If you had asked this question first, it would have directly cataloged you in the sales posture in the eyes of your prospect: “he wants to know what I use to sell me his product.” Here, she follows reasoning on the optimization and performance of a team of recruiters.

The prospect will more easily tell you what he uses because he will probably be interested in knowing your outside view. Better, if he experiences frustrations, he is likely to tell you about it.

Neil Rackham’s study, detailed in his book “Spin Selling,” led him to redefine the issues of commercial efficiency. Indeed, if the salesperson’s goal is to sell, that of his client is not so much to buy as to be listened to and to be offered an offer that meets his expectations. A misunderstanding ensues, which can sometimes hinder the conclusion.

This is the case during a “complex” sale, such as an IT project requiring long-term teamwork. In these situations, traditional sales techniques generate up to half as many signed orders as interviews in which other methods were used.

How to Use the Spin Selling Framework to Generate Leads?

SPIN selling aims to define the prospect’s expectations as accurately as possible thanks to open questions (collection of information) and closed questions (validation of answers).

This SPIN approach consists of asking the client about:

In terms of SPIN selling examples, during this investigation phase with the client, it is important to distinguish between two types of needs: explicit needs – those which the prospect spontaneously mentions – and implicit needs, which are more a matter of desire or intention, without being formally expressed. The SPIN sales process highlights the first to develop them into implicit needs. And thus, sell the appropriate solution!

Let’s do it in chronological order, starting with situational questions, like “How much is your turnover on this type of product?” or “Are you the sole decision maker?”. This will allow you to establish communication. Limit them, however, so as not to bore your client or – worse – appear inquisitorial.

Then come the questions relating to the problems to identify the real needs of the customer: “What obstacles do you encounter in your market? or “What are the limits of your communication strategy?”.

The questions of implication, sometimes neglected, nevertheless make it possible to update underlying problems: “What are the effects of your current process on your production?”, for example.

Finally, those on the needs to be met come naturally to close the exchange: “What would be your benefit if we solved this problem? or “Do you see another way to achieve your goals?”. “They focus the prospect’s attention on the solution more than the problem and naturally prepare him for the purchase!

In summary, SPIN selling technique involves taking an interest to understand and understand to better offer by asking the right questions. It only remains for the seller to indicate the benefits of the product or service: the chances of success of the sale are thus considerably increased!

The SPIN sales methodology has been used for over 30 years and still proves its effectiveness. The goal is to remove all points of friction or blockages so that your prospects are as comfortable as possible so that they can talk more easily about their potential problems. The method requires working on a script to improve as you go. It requires preparation, especially in the logical sequence of questions, without giving the prospect the impression of facing an interrogation.

If you feel that your prospects are struggling to answer a question, it’s a sign that it needs to be changed. Perhaps it is too vague, too abstract, or on the contrary, too direct. Confidence is built little by little. Show your relevance, not your impertinence. Avoid questions that are too divisive at the start of the conversation, at the risk of rushing your prospects.

What is the purpose of SPIN selling?

SPIN method is intended to eliminate some of the uncertainty and difficulties associated with completing a transaction by identifying recurring characteristics that can assist a sales representative in developing a genuine relationship with a customer.

What are the four stages of SPIN selling?

The four stages of SPIN technique:

Since its publication in 1988, “SPIN Selling” has remained current and is widely regarded as the definitive how-to reference on problem-solving. It accomplishes this by establishing a lasting relationship with the buyer.

What you should and shouldn’t do with Facebook Ads

How To Follow Up With Customers And Why It Is Crucial

Advertorials Can Be Effective – If Done Properly 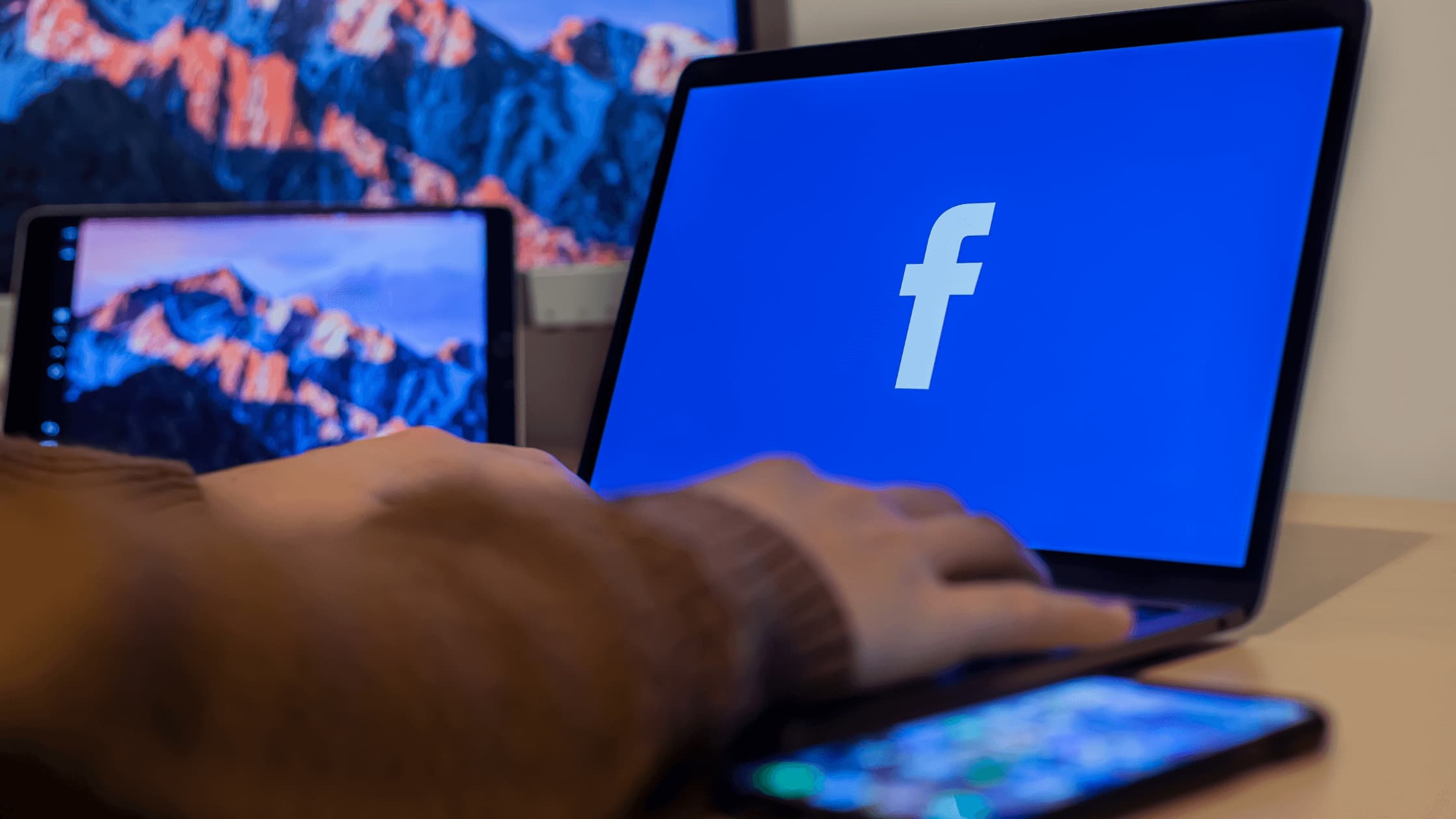 What you should and shouldn’t do with Facebook Ads 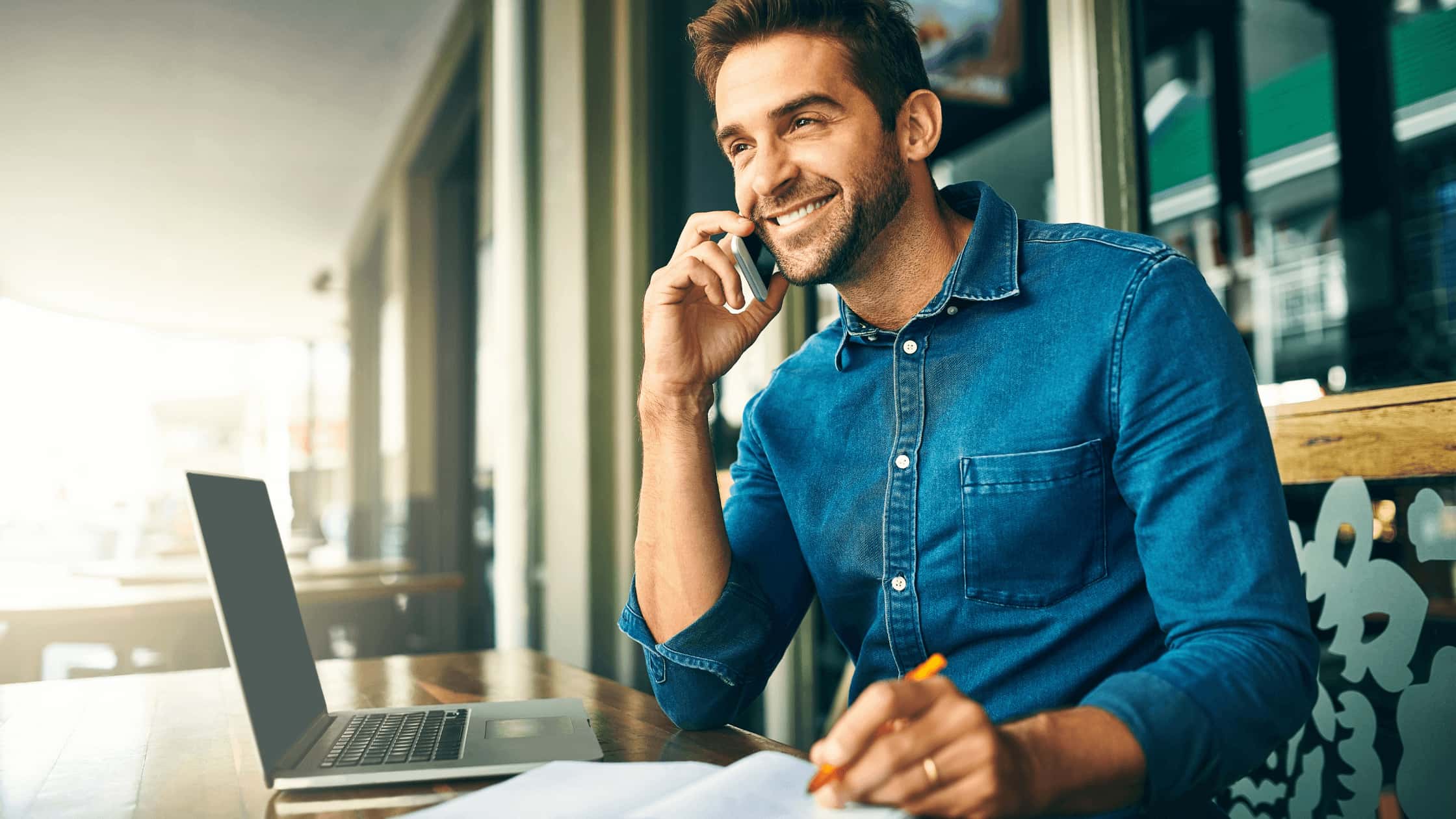 How To Follow Up With Customers And Why It Is Crucial

We use Google re marketing pixels/cookies on this site to re-communicate with people who visit our site and ensure that we are able to reach them in the future with relevant messages and information. Google shows our ads across third party sites across the internet to help communicate our message and reach the right people who have shown interest in our information in the past.